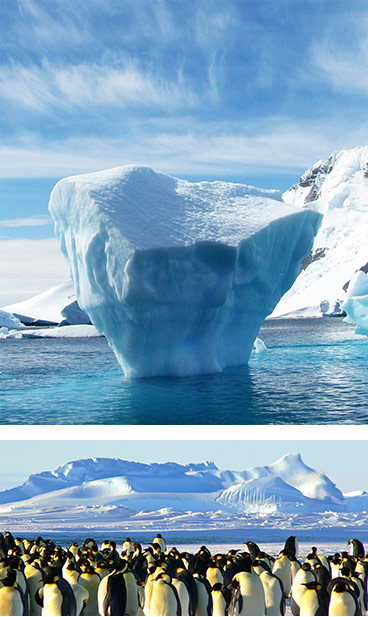 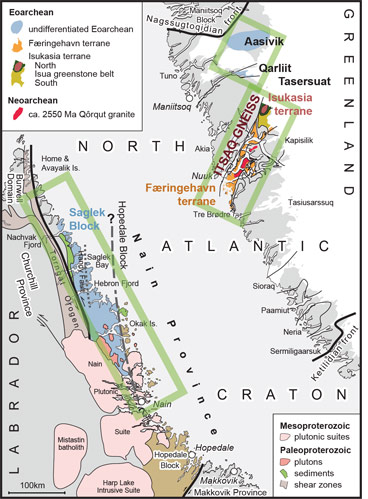 From the time of Earth formation around 4.56 billion years ago (Ga) to the end of the meteoritic Late Heavy Bombardment that affected all rocky planets until ca. 3.8 Ga, there is little evidence concerning the extent or composition of the Earth’s crust. On Earth from 4.5 to 4.0 Ga (the Hadean), no rock record remains, but rare crystals of the mineral zircon (ZrSiO4) provide minute time capsules of what our planet’s crust was like. Between 4.0 and 3.6 Ga, a partial rock record is preserved in just a few terranes on Earth, and chemical relationships between the chemistry of these rocks and the zircons they contain allow us to infer composition and extent of the earliest crust. Most of these terranes remain under-investigated, especially those in the polar and subpolar regions, where there is the greatest potential for discoveries of new areas of Eoarchean crust.

Through a combination of expedition work together with geochemical and geochronological investigations (Fig. 1), the PAAN project will deliver breakthrough science by unlocking significant new information about Earth’s early history, especially with respect to the formation and evolution of continental crust.

To achieve this goal zircon in samples from polar and sub-polar regions (namely Antarctica, Greenland and Labrador) will be used in combination with geochemistry and field work. Integration of these avenues of investigation will be used to compare the geological histories of these regions in order to find ‘missing link’ between them. The inset in the Figure 1 shows evidence for potential co vergence of crust into a single hypothetical continent during Eoarchean. The overarching goal of the project will be to test the hypothesis that by 3.6 Ga these disparate relics of Eoarchean crust were part of the same ‘first supercontinent’.

I ACCEPT AND AGREE Using the polestogether.igf.edu.pl website means accepting the terms contained in the privacy policy. In particular, this applies to the acceptance of the processing and storage of personal data collected through this Site and used for marketing and commercial purposes. This website uses cookies collected for statistical purposes, profiling advertisements and used for the proper operation of the website. Terms of storage or access to cookies can be changed in the browser settings - failure to change browser settings is synonymous with consenting to save them.

In the absence of acceptance of the above (and included in the 'Privacy Policy') records, please do not use this Site and leave it immediately.